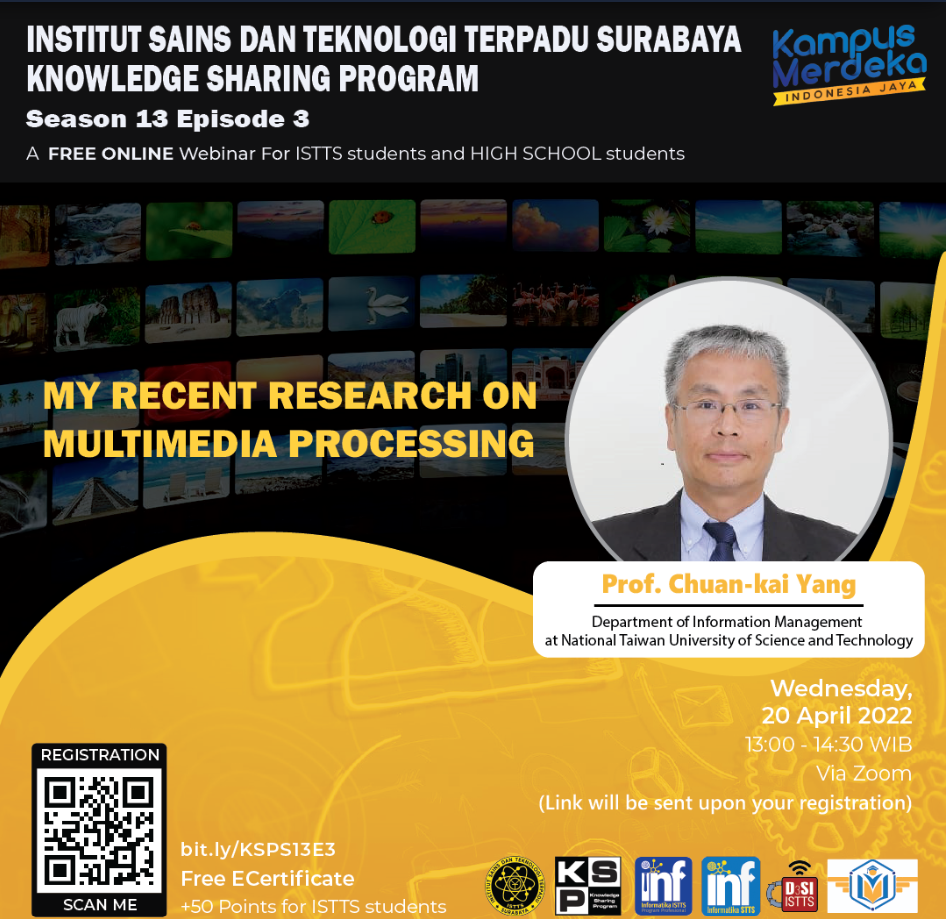 Several researches on Video Processing conducted by Professor Chuan-kai Yang include Video Length Reduction which functions to reduce video duration through surface carving, Video Retrieval By Trajectory or Appearance which functions to obtain the direction of motion of an object in the video, Encrypted-Domain Image /Video Retrieval which functions to secure the privacy of image and video data in the cloud through encryption methods, Transition Motion Synthesis for Video-Based Text To ASL (American Sign Language) which functions for translation of American sign language, and Automatic Generation of Video Navigation for Google Street View Data With Car Detection and Inpainting which serves to generate navigation videos using images from Google Street View.

There is some research conducted by Professor Chuan-kai Yang on the topic of Graphics and Visualization. Some of these researches include Interior Design to provide recommendations for furniture that can be placed in certain locations when doing interior design. Motion Learning that can generate motion from existing real examples, Paper Visualization, Matrix Visualization and Encryption-domain volume rendering.

Info Session about study in the Netherlands by Mrs. Tina Purwono, Educational Consultant at YUKIB 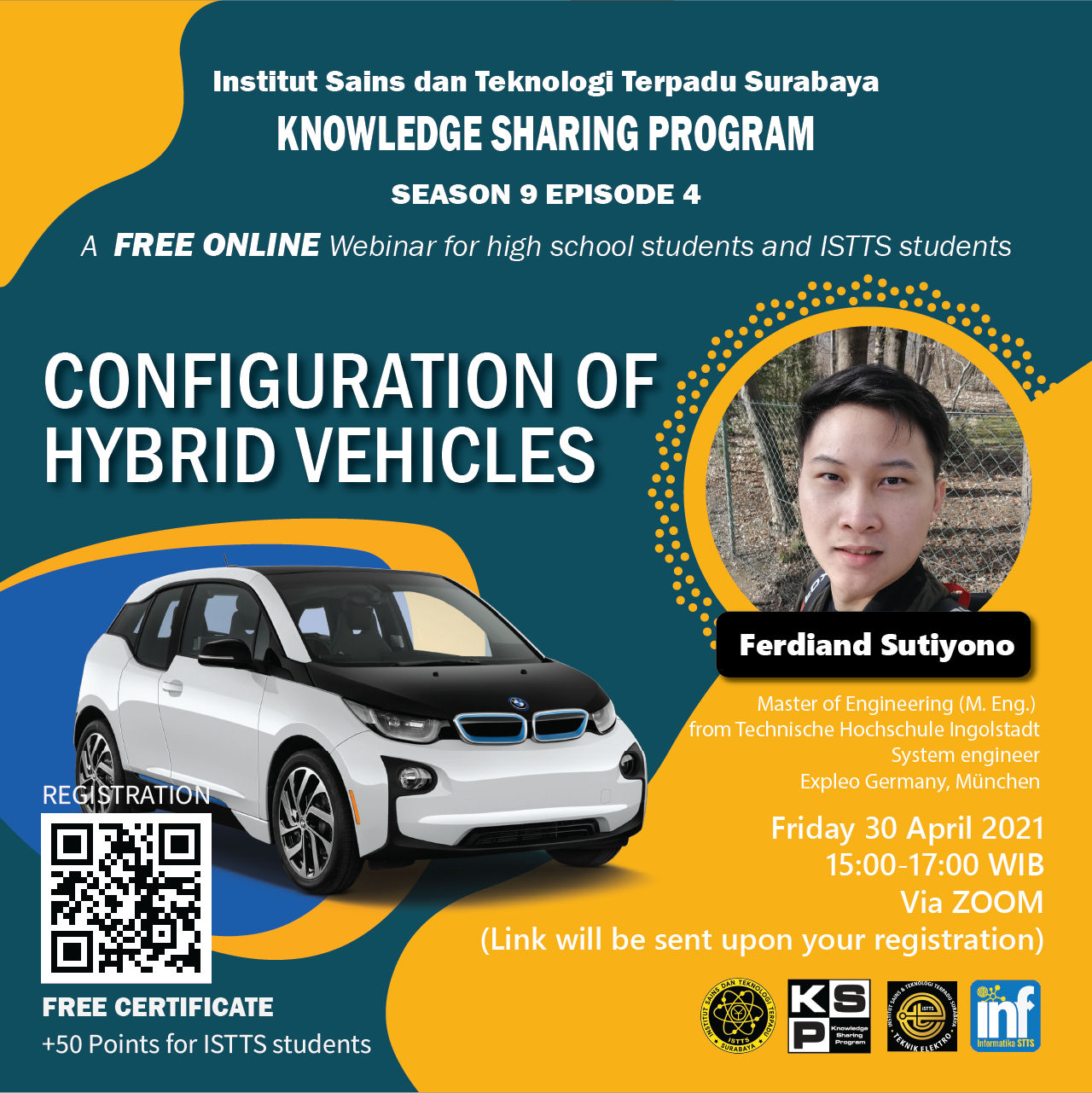 The fourth episode in KSP Season 9 has the theme Configuration of Hybrid Vehicles presented by Ferdiand Cornelius Sutiyono Master of Engineering (M. Eng.). This webinar will be held on Friday, 31 April 2021 through the Zoom platform and live streaming Youtube. The webinar was opened with self-introduction from the speakers. For information, the resource person is an alumni of S1 Electrical Engineering. He also had been a lecturer for approximately 1 year. Then continued his studies in 2015 in Germany.